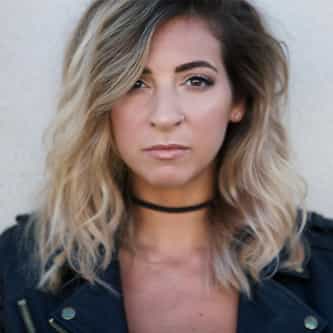 Gabrielle Jeanette "Gabbie" Hanna (born February 7, 1991) is an American YouTuber, viner, author, comedian, and singer-songwriter. Hanna began uploading skits to Vine in late 2013, but only in 2014 she first gained recognition for her comedy on the app Vine, where she managed to accumulate just under five million followers. In 2014, she also set up her main YouTube channel, Gabbie Hanna (formerly The Gabbie Show prior to her rebranding of her public image), which became popular ... more on Wikipedia

Gabbie Hanna IS LISTED ON