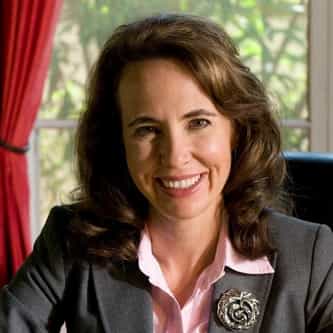 Gabrielle Dee Giffords (born June 8, 1970) is an American politician from Arizona and a gun control advocate. As a Democratic member of the United States House of Representatives, she represented Arizona's 8th congressional district from January 3, 2007, until her resignation on January 25, 2012, after surviving an assassination attempt that left her with a severe brain injury. She is the third woman in Arizona's history to be elected to the U.S. Congress. Considered a "Blue Dog" ... more on Wikipedia

Gabrielle Giffords IS LISTED ON