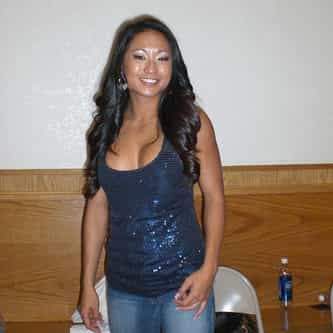 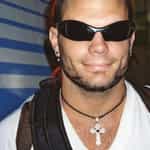 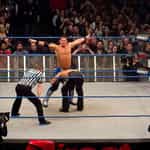 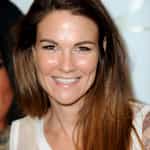 Gail Kim (born February 20, 1977) is a retired Canadian-American professional wrestler, currently signed to Impact Wrestling, where she serves as a producer. In Impact Wrestling, she is also a record setting seven-time Knockouts Champion. She is also known for her two stints in World Wrestling Entertainment (WWE), where she won the WWE Women's Championship in her first match. Kim began her career wrestling on the Canadian-American independent circuit, before joining WWE in 2002. She became ... more on Wikipedia

Gail Kim IS LISTED ON