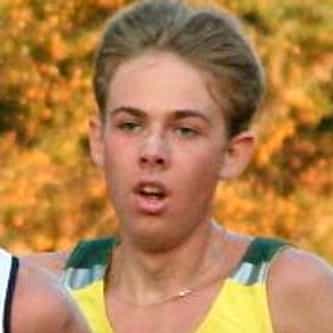 Galen Rupp (born May 8, 1986) is an American long-distance runner. He competed in the Summer Olympics in 2008 in Beijing, 2012 in London, and 2016 in Rio de Janeiro. In London he won the silver medal in the men's 10,000 meters, and in Rio de Janeiro he won the bronze medal in the men's marathon. Rupp previously competed for the University of Oregon and currently trains under Alberto Salazar as a member of the Nike Oregon Project. He won the 2017 Chicago Marathon, the first American to do ... more on Wikipedia