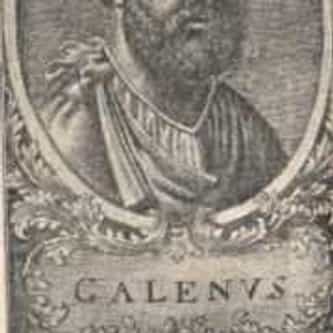 Aelius Galenus or Claudius Galenus (Greek: Κλαύδιος Γαληνός; September 129 AD – c. 200/c. 216), often Anglicized as Galen and better known as Galen of Pergamon (), was a Greek physician, surgeon and philosopher in the Roman Empire. Arguably the most accomplished of all medical researchers of antiquity, Galen influenced the development of various scientific disciplines, including anatomy, physiology, pathology, pharmacology, and neurology, as well as philosophy and logic. The son of Aelius ... more on Wikipedia

Galen IS LISTED ON