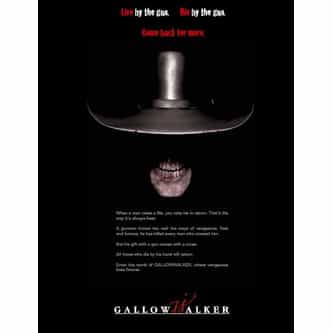 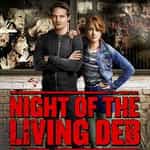 Night Of The Living Deb

Gallowwalkers is a 2012 American western horror film written and directed by Andrew Goth, and starring Wesley Snipes, Kevin Howarth, Riley Smith, Tanit Phoenix Patrick Bergin and Diamond Dallas Page. Due to Wesley Snipes' tax problems the film went through many changes and delays, and was completed in 2010. It still had no official release until a 2012 screening at the "Film4 FrightFest" festival in the United Kingdom. In 2013 it was released on DVD and Blu-ray in the United ... more on Wikipedia

ray liotta movies, who played joan of arc in the movie, most depressing movies of all time, best ww2 movies, movie about debate for high school, laguna beach show where are they now, famous chefs on tv, funniest movies of the 2000s, gi jane cast, bogart's last film