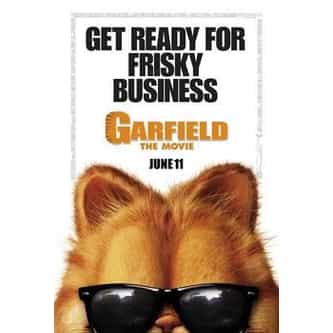 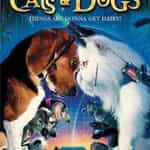 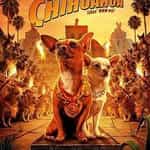 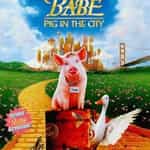 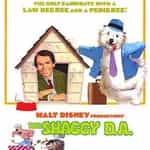 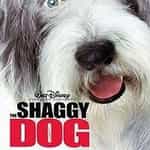 Garfield: The Movie, or simply Garfield, is a 2004 American live-action comedy film directed by Peter Hewitt based on the Jim Davis comic strip of the same name. It stars Breckin Meyer as Jon Arbuckle, Jennifer Love Hewitt as Dr. Liz Wilson, and features Bill Murray as the voice of Garfield. Garfield the cat was created with computer animation, though all other animals were real. The film was produced by Davis Entertainment Company and 20th Century Fox. The film shares several similarities ... more on Wikipedia

Garfield: The Movie IS LISTED ON