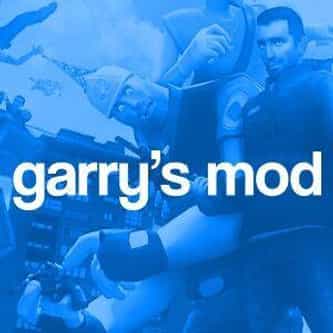 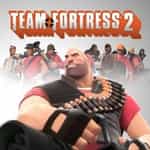 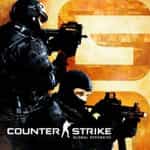 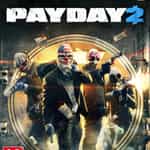 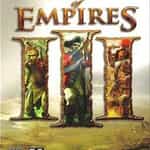 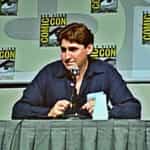 Garry's Mod (commonly abbreviated as GMod) is a sandbox physics game created by Garry Newman and developed by his company, Facepunch Studios. Garry's Mod was originally a mod for Valve Corporation's Half-Life 2, but was later made into a standalone release in 2006 for Microsoft Windows, published by Valve Corporation. Later updates saw an OS X port, added in 2010, and a version for Linux in 2013. Although Garry's Mod is listed as a full game, the base gamemode "sandbox" has no ... more on Wikipedia

Garry's Mod IS LISTED ON