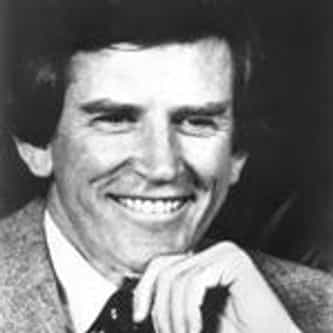 Gary Warren Hart (born Gary Warren Hartpence; November 28, 1936) is an American politician, diplomat, and lawyer. He was the front-runner for the 1988 Democratic presidential nomination until he dropped out over allegations of an extramarital affair. He represented Colorado in the United States Senate from 1975 to 1987. Born in Ottawa, Kansas, he pursued a legal career in Denver, Colorado, after graduating from Yale Law School. He managed Senator George McGovern's successful campaign for ... more on Wikipedia

Gary Hart IS LISTED ON