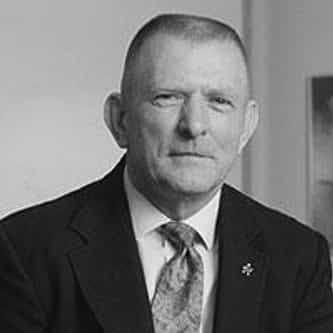 Eugene Francis Kranz (born August 17, 1933) is an American aerospace engineer, a former fighter pilot, and a retired NASA Flight Director and manager. Kranz served as NASA's second Chief Flight Director, directing missions of the Gemini and Apollo programs, including the first lunar landing mission, Apollo 11. He is best known for directing the successful efforts by the Mission Control team to save the crew of Apollo 13, and was later portrayed in the major motion picture of the same name ... more on Wikipedia