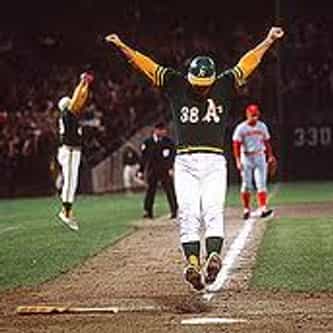 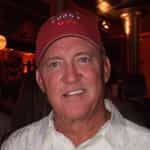 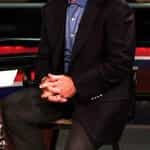 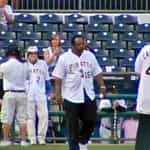 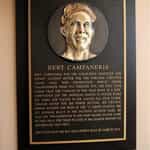 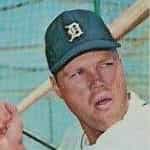 Fury Gene Tenace (; born Fiore Gino Tennaci; October 10, 1946), better known as Gene Tenace, is an American former professional baseball player and coach in Major League Baseball. He was a catcher and first baseman from 1969 through 1983. Tenace was drafted by the Kansas City Athletics from Valley High School in Lucasville, Ohio and played for the Oakland Athletics, San Diego Padres, St. Louis Cardinals and the Pittsburgh Pirates. He batted and threw right-handed. Tenace was one of the top ... more on Wikipedia

Gene Tenace IS LISTED ON