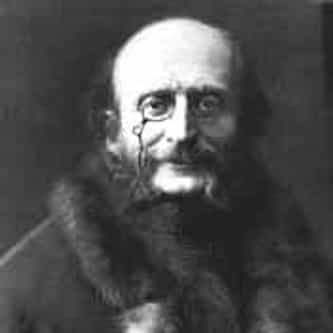 Geneviève de Brabant is an opéra bouffe, or operetta, by Jacques Offenbach, first performed in Paris in 1859. The plot is based on the medieval legend of Genevieve of Brabant. For the 1867 version a comic duet for bass and baritone in the character of two gendarmes was added to Act 2: "Couplets des deux hommes d'armes". In English-speaking countries it is widely known as the "Gendarmes' Duet" or the "bold gendarmes", from H. B. Farnie's English ... more on Wikipedia