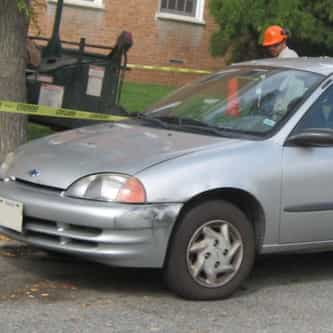 The Geo Metro was a marketing and manufacturing variation of the Suzuki Cultus available in North America from 1989 through 2001 as a joint effort of GM and Suzuki. In the US, the Metro carried a Geo nameplate from 1989 through 1997, and a Chevrolet nameplate from 1998 to 2001. It evolved with the Cultus and its siblings over 13 years, three generations and four body styles: 3-door hatchback, 4-door sedan, 5-door hatchback and 2-door convertible — and was ultimately replaced in the General ... more on Wikipedia

Geo Metro IS LISTED ON