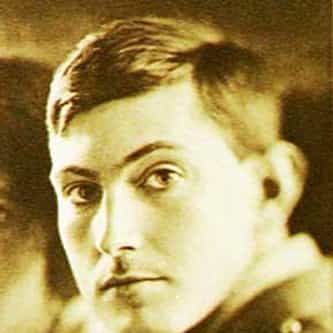 George Herbert Leigh Mallory (18 June 1886 – 8 or 9 June 1924) was an English mountaineer who took part in the first three British expeditions to Mount Everest, in the early 1920s. During the 1924 British Mount Everest expedition, Mallory and his climbing partner, Andrew "Sandy" Irvine, disappeared on the north-east ridge during their attempt to make the first ascent of the world's highest mountain. The pair were last seen when they were about 800 vertical feet (245 m) from the ... more on Wikipedia

George Mallory IS LISTED ON