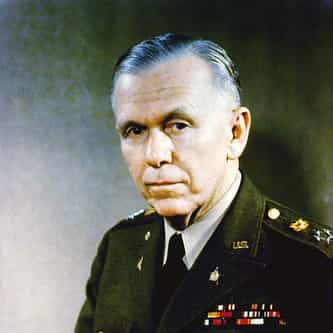 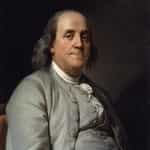 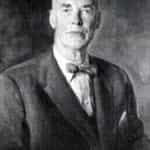 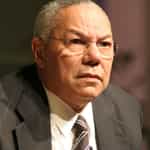 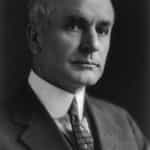 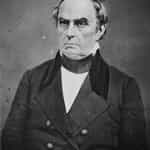 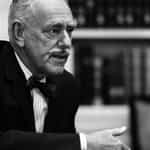 George Catlett Marshall Jr. (December 31, 1880 – October 16, 1959) was an American soldier and statesman. He rose through the United States Army to become Chief of Staff under presidents Franklin D. Roosevelt and Harry S. Truman, then served as Secretary of State and Secretary of Defense under Truman. Winston Churchill lauded Marshall as the "organizer of victory" for his leadership of the Allied victory in World War II, although Marshall declined a final field leadership ... more on Wikipedia

George Marshall IS LISTED ON