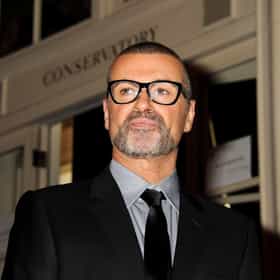 George Michael (born Georgios Kyriacos Panayiotou; 25 June 1963 – 25 December 2016) was an English singer, songwriter, record producer, and philanthropist who rose to fame as a member of the music duo Wham! and later embarked on a solo career. Michael has sold over 115 million records worldwide making him one of the best-selling music artists of all time. He achieved seven number one songs on the UK Singles Chart and eight number one songs on the US Billboard Hot 100. He was widely known for his success in the 1980s and 1990s, including Wham! singles such as "Wake Me Up Before You Go-Go" and "Last Christmas" and solo singles such as "Careless Whisper" and ... more on Wikipedia

George Michael is ranked on...

George Michael is also found on...