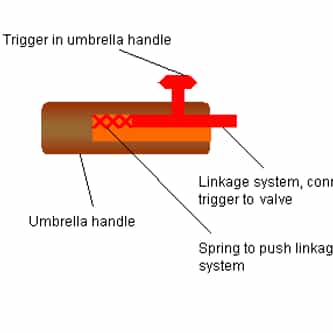 Georgi Ivanov Markov (Bulgarian: Георги Иванов Марков; 1 March 1929 – 11 September 1978) was a Bulgarian dissident writer. Markov originally worked as a novelist and playwright in his native country, the People's Republic of Bulgaria, until his defection in 1968. After relocating, he worked as a broadcaster and journalist for the BBC World Service, the US-funded Radio Free Europe and West Germany's Deutsche Welle. Markov used such forums to conduct a campaign of sarcastic criticism against ... more on Wikipedia

Georgi Markov IS LISTED ON