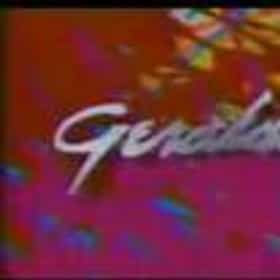 Geraldo is an American daytime television talk show hosted by Geraldo Rivera that aired in syndication from September 7, 1987, to June 12, 1998, with the last two seasons airing under the title The Geraldo Rivera Show. The series was a production of Investigative News Group and distributed by Tribune Entertainment. For its first three seasons, Paramount Domestic Television served as co-distributor. For its final three seasons, King World Productions assisted Tribune as co-distributor. ... more on Wikipedia

Geraldo is ranked on...