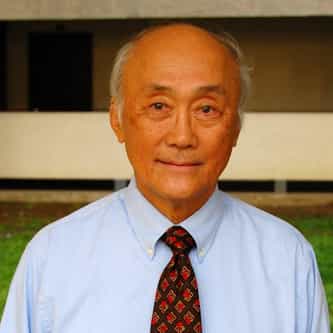 Gerardo P. Sicat is a Filipino economist, educator and public servant. He is the first Director-General of the National Economic and Development Authority, the Philippine's national economic planning agency. Later, he was named Minister of Economic Planning and member of the now defuct Batasang Pambansa under President Ferdinand Marcos. A graduate of the prestigious Massachusetts Institute of Technology, he founded the Philippine Institute of Development Studies, currently an attached ... more on Wikipedia

Gerardo Sicat IS LISTED ON