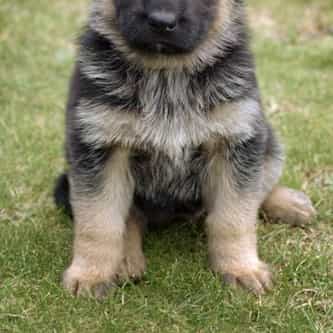 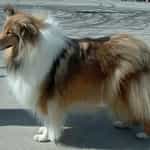 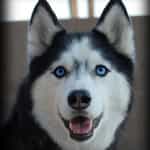 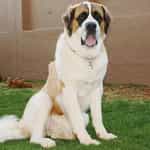 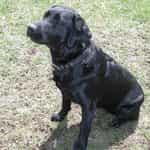 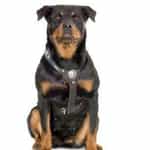 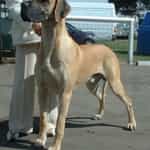 The German Shepherd (German: Deutscher Schäferhund, German pronunciation: [ˈʃɛːfɐˌhʊnt]) is a breed of medium to big-sized working dog that originated in Germany. In the English language, the breed's officially recognized name is German Shepherd Dog (sometimes abbreviated as GSD). The breed was officially known as the Alsatian in Britain from after the First World War until 1977 when its name was changed back to German Shepherd. Despite its primitive, wolf-like appearance the German ... more on Wikipedia

German Shepherd Dog IS LISTED ON

list of animals that live in the desert, most beautiful butterfly in the world, band of brothers episodes, scariest prehistoric animals, best hospital for gastroenterology, relative to its size the barnacle, 2 headed animals, most aggressive bear, taurus celebrities female, botched plastic surgery