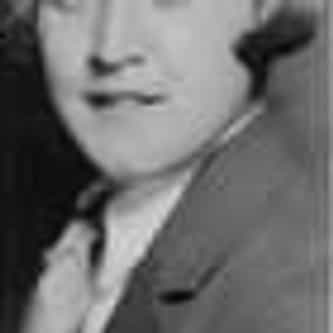 Gertrude Caroline Ederle ( ED-ər-lee, AYD-; October 23, 1905 – November 30, 2003) was an American competition swimmer, Olympic champion, and former world record-holder in five events. On August 6, 1926, she became the first woman to swim across the English Channel. Among other nicknames, the press sometimes called her "Queen of the Waves." ... more on Wikipedia

Gertrude Ederle IS LISTED ON