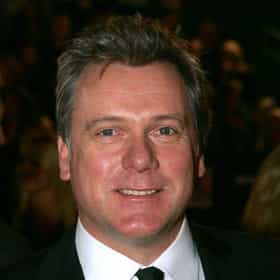 Getaway is a 2013 American action thriller film starring Ethan Hawke, Selena Gomez and Jon Voight. Directed by Courtney Solomon and written by Gregg Maxwell Parker and Sean Finegan, the film is distributed by Warner Bros., the last Dark Castle Entertainment film to be released by Warner Bros., as Universal Studios took Dark Castle over in 2013. Though originally reported to be a remake of the 1972 film The Getaway, the film is actually an original story. This is the first film directed by Solomon in eight years, with his last being 2005's An American Haunting. ... more on Wikipedia

Getaway is ranked on...