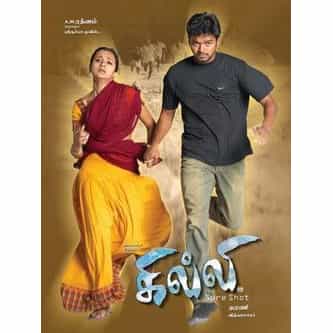 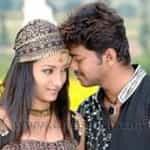 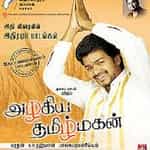 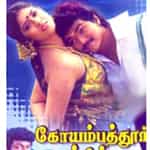 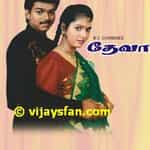 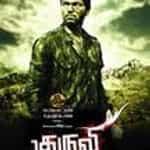 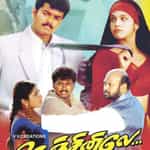 Ghilli is a 2004 Indian Tamil action thriller film directed by Dharani and produced by A. M. Rathnam. The film is a remake of Telugu blockbuster Okkadu, that starred Mahesh Babu, Bhoomika Chawla, and Prakash Raj in the lead roles. Ghilli stars Vijay, with Trisha Krishnan and Prakash Raj playing the female lead and antagonist, respectively. The soundtrack and background score of the film were composed by Vidyasagar. The film released on Tamil New Year day on 14 April 2004; opened to highly ... more on Wikipedia

Ghilli IS LISTED ON