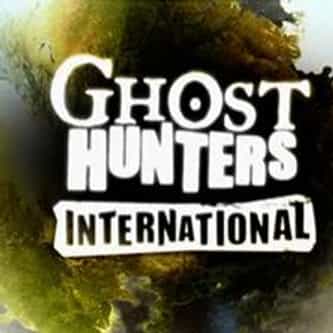 Ghost Hunters International is a spin-off series of Ghost Hunters that aired on Syfy. The series premiered on January 9, 2008. Like its parent series, GHI was a reality series that followed a team of paranormal investigators; whereas, the original series primarily covers only locations within the United States, the GHI team traveled around the world and documented some of the world's most legendary haunted locations. ... more on Wikipedia

Ghost Hunters International IS LISTED ON