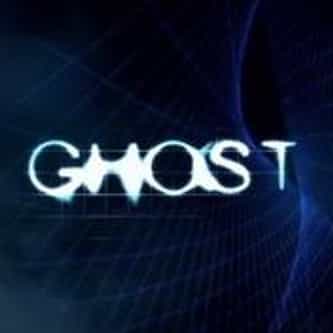 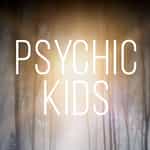 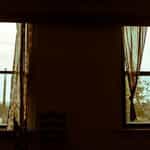 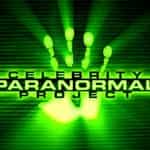 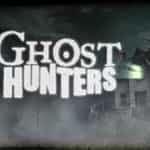 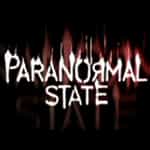 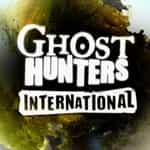 Ghost Lab is a weekly American paranormal television series that premiered on October 6, 2009, on the Discovery Channel. Produced by Paper Route Productions and Go Go Luckey Entertainment, the program is narrated by Mike Rowe. It follows ghost-hunting brothers Brad and Barry Klinge, who founded Everyday Paranormal in October 2007. Everyday Paranormal is a paranormal investigation team whose stated mission is to "visit the most haunted places in America, find evidence, and test new ... more on Wikipedia

Ghost Lab IS LISTED ON