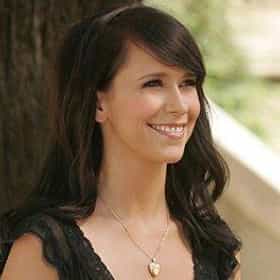 Ghost Whisperer is an American television supernatural drama, which ran on CBS from September 23, 2005, to May 21, 2010. The series follows the life of Melinda Gordon, who has the ability to see and communicate with ghosts. While trying to live as normal a life as possible—she is married and owns an antique store—Melinda helps earthbound spirits resolve their problems and cross over into the light, or the spirit world. Her tasks are difficult and at times she struggles with people who push her away and disbelieve her ability. In addition, the ghosts are mysterious and sometimes menacing in the beginning and Melinda must use the clues available to her to understand the spirits' needs ... more on Wikipedia

Ghost Whisperer is ranked on...

Ghost Whisperer is also found on...