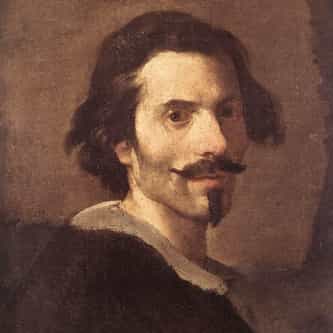 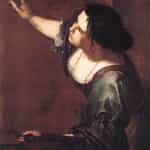 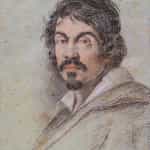 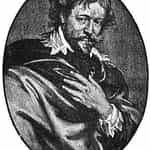 Gian Lorenzo Bernini was an Italian artist and a prominent architect who worked principally in Rome. He was the leading sculptor of his age, credited with creating the Baroque style of sculpture. In addition, he painted, wrote plays, and designed metalwork and stage sets. Bernini possessed the ability to depict dramatic narratives with characters showing intense psychological states, but also to organize large-scale sculptural works which convey a magnificent grandeur. His skill in ... more on Wikipedia

Gian Lorenzo Bernini IS LISTED ON