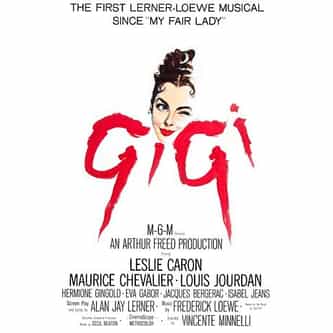 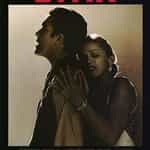 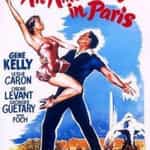 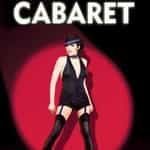 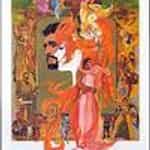 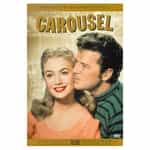 Gigi is a 1958 American Metrocolor musical romantic comedy film directed by Vincente Minnelli. The screenplay by Alan Jay Lerner is based on the 1944 novella of the same name by Colette. The film features songs with lyrics by Lerner; music by Frederick Loewe, arranged and conducted by André Previn. In 1991, Gigi was selected for preservation in the United States National Film Registry by the Library of Congress as being "culturally, historically, or aesthetically ... more on Wikipedia

Gigi IS LISTED ON