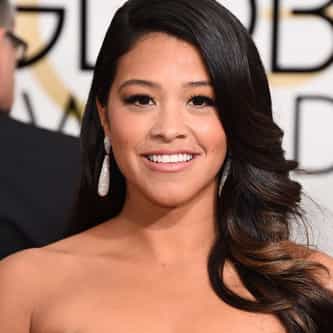 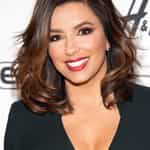 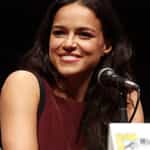 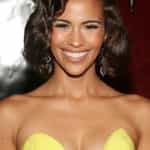 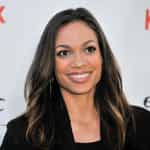 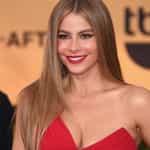 Gina Alexis Rodriguez (born July 30, 1984) is an American actress, model, writer, producer, and director. She began her career the stage, she made her screen debut in an episode of Law & Order. Her breakthrough came in 2012, in the independent musical-drama film Filly Brown. In 2014, Rodriguez began starring as Jane Villanueva in The CW comedy-drama series Jane the Virgin, for which she has been nominated for three Golden Globe Awards for Best Actress in a Television Series Musical or ... more on Wikipedia

Gina Rodriguez IS LISTED ON