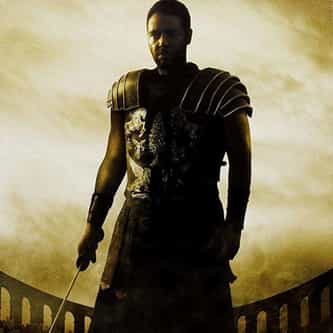 Tagline
A Hero Will Rise.
Summer 2000 A.D.
The Gladiator Who Defied An Empire
What We Do In Life Echoes In Eternity.
Father of a murdered son
husband to a murdered wife and I shall have my vengeance in this life or the next.
A general who became a slave. A slave who became a gladiator. A gladiator who defied an emperor.

119.9k readers Gladiator Might Be One of The Most Historically Inaccurate Movies Ever

238 votes The Bizarre Sequel To 'Gladiator' That Almost Got Made

Gladiator IS LISTED ON