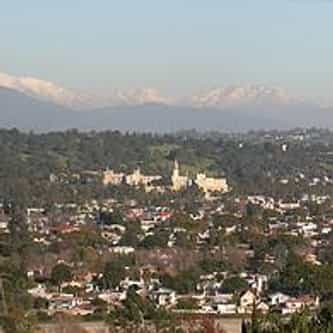 Glendale is a city in Los Angeles County, California, United States. The 2013 estimates show that the population was 196,021 making it the third largest city in Los Angeles County and the 22nd largest city in the state of California. Glendale lies at the eastern end of the San Fernando Valley, bisected by the Verdugo Mountains, and is a suburb in the Greater Los Angeles Area. The city is bordered to the northwest by the Sun Valley and Tujunga neighborhoods of Los Angeles; to the northeast ... more on Wikipedia

Glendale IS LISTED ON

#346 of 361
108.9k VOTES The Coolest Cities in America
#41 of 44
1k VOTES The Best Day Trips from Los Angeles
List of Diners Drive-ins and Dives Locations by City US Cities With Skate Parks & Skate Spots