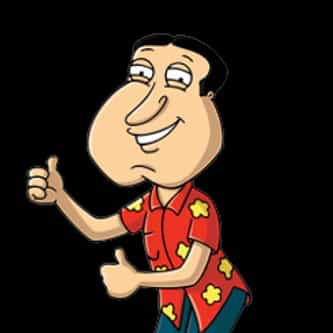 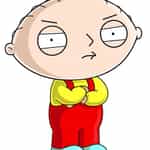 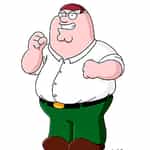 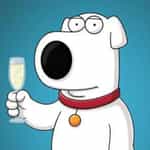 Glenn Quagmire, often referred to as just Quagmire, is a character from the animated television series Family Guy. He is a neighbour and friend of the Griffin family and is best known for his catchphrase "Giggity" and his hypersexuality. The character's creator and voice actor Seth MacFarlane describes him as "an appalling human being who is still caught in the rat-pack era" based on anachronistic 1950s party-animal clichés. ... more on Wikipedia

Glenn Quagmire IS LISTED ON