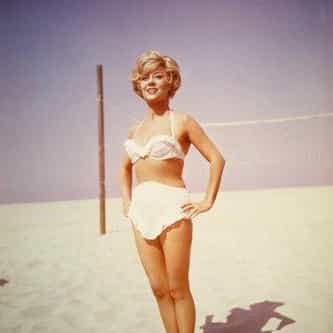 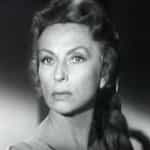 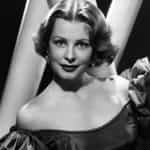 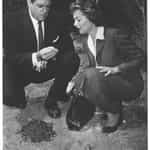 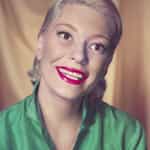 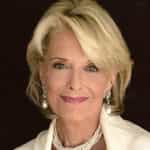 Glynis Johns (born 5 October 1923) is a retired Welsh stage, television and film actress, dancer, pianist, and singer. Born in Pretoria, South Africa while her parents were on tour, she is best known for creating the role of Desiree Armfeldt in A Little Night Music on Broadway, for which she won a Tony Award, and for playing Winifred Banks in Walt Disney's musical motion picture Mary Poppins. In both roles, she sang songs written specifically for her, including "Send In the ... more on Wikipedia

Glynis Johns IS LISTED ON