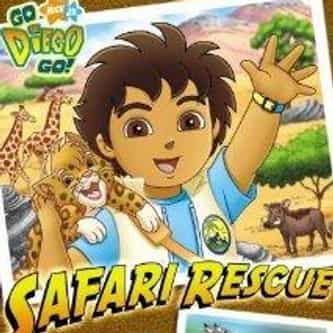 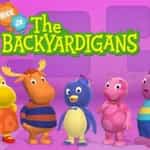 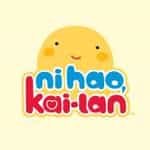 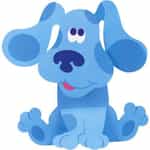 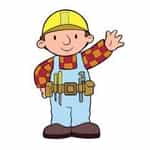 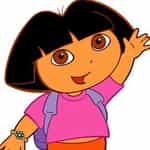 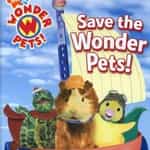 Go, Diego, Go! is an American animated educational television program that originally aired on the Nickelodeon children's cable network in the United States and produced by Nickelodeon Animation Studio . Created and executive produced by Chris Gifford and Valerie Walsh, the series is a spin-off of Dora the Explorer and follows Dora's cousin Diego, an 8-year-old Latino boy whose adventures frequently involve rescuing animals and protecting their environment. The series, which aired for five ... more on Wikipedia

Go, Diego, Go! IS LISTED ON