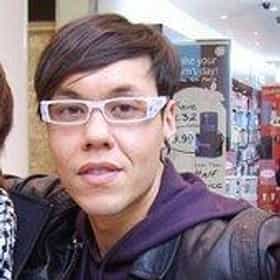 Gok Wan (born Kowkhyn Wan; Chinese: 溫國興; Cantonese Jyutping: Wan1 gwok3 hing3; 9 September 1974) is a British fashion consultant, author and television presenter. Initially training in the performing arts at the Central School of Speech and Drama, he then entered the fashion business, writing for popular fashion magazines and appearing on various television shows. In 2006, Channel 4 employed him to present his own television show, How to Look Good Naked, which lasted for three series. Moving into other genres, he presented a series of documentaries on social problems among young people, drawing on his personal battles with obesity and homophobia, and presented a Chinese cooking show ... more on Wikipedia

Gok Wan is also found on...