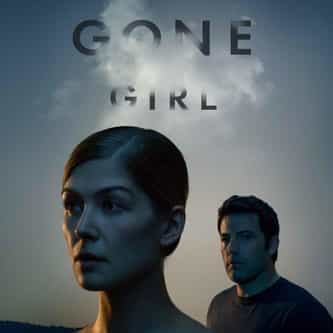 Gone Girl is a 2014 American psychological thriller film directed by David Fincher and adapted by Gillian Flynn from her 2012 novel of the same name. It stars Ben Affleck and Rosamund Pike. Set in the Midwestern United States, the film's story begins as a mystery about a man, Nick Dunne, whose wife, Amy, has gone missing, and depicts the ensuing events that arise. The film had its world premiere on opening night of the 52nd New York Film Festival on September 26, 2014 before a nationwide ... more on Wikipedia

Requiem for a Dream

405 votes What To Watch If You Love 'Gone Girl'

Gone Girl IS LISTED ON