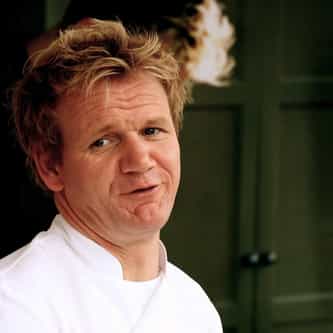 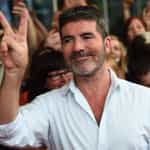 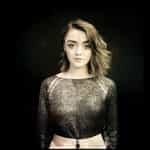 Gordon James Ramsay (born 8 November 1966) is a British chef, restaurateur, writer, television personality and food critic. He was born in Johnstone, Scotland, and raised in Stratford-upon-Avon, England. His restaurants have been awarded 16 Michelin stars in total and currently hold a total of seven. His signature restaurant, Restaurant Gordon Ramsay in Chelsea, London, has held three Michelin stars since 2001. Appearing on the British television miniseries Boiling Point in 1998, by 2004 ... more on Wikipedia

6.3k votes People Are Asking Gordon Ramsay To Review Their Meals On Twitter And His Responses Are Savage

116.2k readers Turns Out, Kitchen Nightmares Is Full Of Baloney And Gordon Ramsay Is Not That Mean

Gordon Ramsay IS LISTED ON