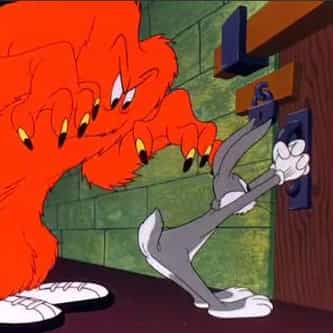 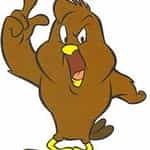 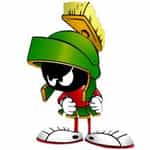 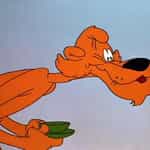 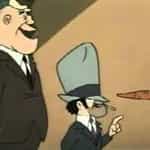 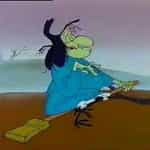 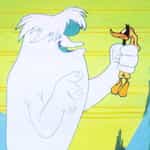 Gossamer is an animated cartoon character in the Warner Bros. Looney Tunes and Merrie Melodies series of cartoons. The character is a hairy, red monster. His rectangular body is perched on two giant tennis shoes, and his heart-shaped face is composed of only two oval eyes and a wide mouth, with two hulking arms ending in dirty, clawed fingers. The monster's main trait, however, is bright uncombed orange hair. A gag in the 1980 short Duck Dodgers and the Return of the 24½th Century ... more on Wikipedia

Gossamer IS LISTED ON