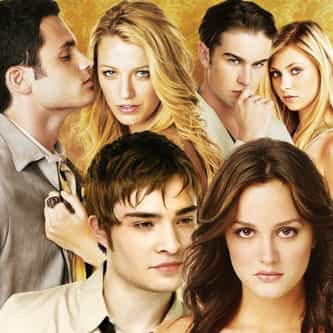 Gossip Girl (The CW, 2007) is an American teen drama television series created by Josh Schwartz and Stephanie Savage, based on the book series by Cecily von Ziegesar. After a mysterious disappearance, "it girl" Serena van der Woodsen (Blake Lively) returns to the Upper East Side where drama awaits. ... more on Wikipedia

4.5k readers The Cast Of 'Gossip Girl': Where Are They Now?

5.4k votes How the Cast of Gossip Girl Aged from the First to Last Season

1.3k votes What to Watch If You Love Gossip Girl

Gossip Girl IS LISTED ON