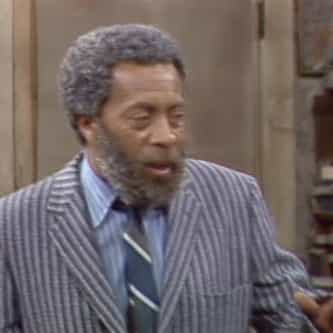 Grady Wilson is the name of a fictional recurring character on the NBC sitcom Sanford and Son played by Whitman Mayo. The character's name first appeared in the 1972 episode "The Dowry;" however, in this episode he was played by Albert Reed, Jr. and he was Fred's cousin. Once Mayo took the role, Grady became a regular on the show. Grady is the best friend of Fred Sanford, the main character of "Sanford and Son", a junk and antique business in Watts. Grady is portrayed ... more on Wikipedia

Grady Wilson IS LISTED ON