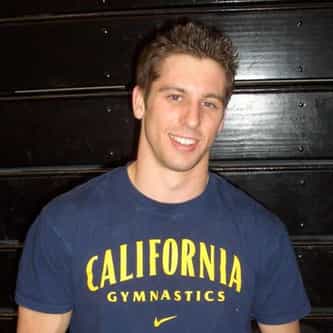 Graham Samuel Ackerman (born July 14, 1983) is an American gymnast. In April 2005 he won the national championship in the floor exercise event at the 2005 NCAA Men's Gymnastics championship at the United States Military Academy at West Point, New York, making him a three-time national champ. In 2004 he won the national titles in two events—floor and vault. Ackerman is openly gay. During his early career, Ackerman had many large accomplishments. In 1995 he was the Washington state men's ... more on Wikipedia

Graham Ackerman IS LISTED ON