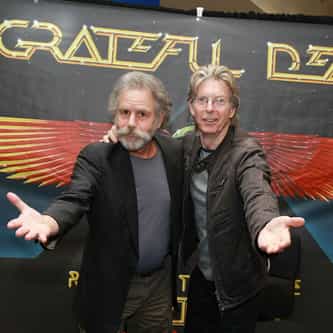 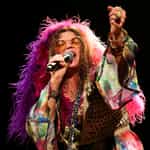 The Grateful Dead was an American rock band formed in 1965 in Palo Alto, California. The band is known for its eclectic style, which fused elements of rock, folk, country, jazz, bluegrass, blues, gospel, and psychedelic rock; for live performances of lengthy instrumental jams; and for its devoted fan base, known as "Deadheads". "Their music", writes Lenny Kaye, "touches on ground that most other groups don't even know exists". These various influences were ... more on Wikipedia

24.4k votes The Best Grateful Dead Songs of All Time

1.5k votes The Best Grateful Dead Albums of All Time

Grateful Dead IS LISTED ON