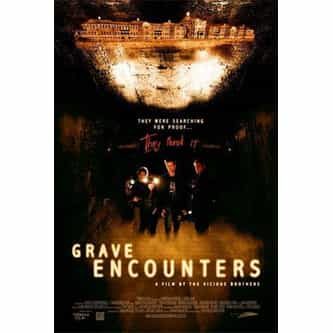 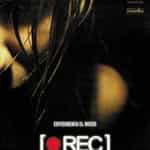 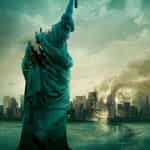 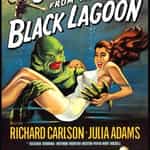 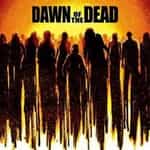 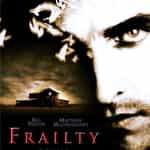 Grave Encounters is a 2011 Canadian supernatural horror film, shot found footage style. The footage follows the crew of a paranormal reality television program who lock themselves in a haunted psychiatric hospital in search of evidence of paranormal activity as they shoot what ends up becoming their final episode. Written and directed by The Vicious Brothers, the film premiered on April 22, 2011 at the Tribeca Film Festival and received mostly mixed reviews. The film was released on August ... more on Wikipedia

Grave Encounters IS LISTED ON