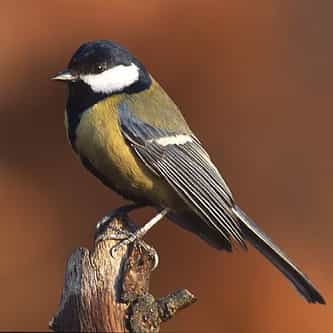 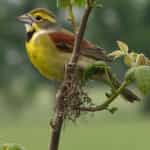 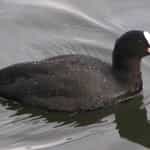 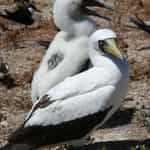 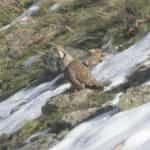 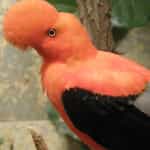 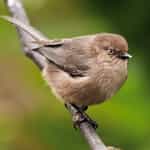 The great tit (Parus major) is a passerine bird in the tit family Paridae. It is a widespread and common species throughout Europe, the Middle East, Central and Northern Asia, and parts of North Africa where it is generally resident in any sort of woodland; most great tits do not migrate except in extremely harsh winters. Until 2005 this species was lumped with numerous other subspecies. DNA studies have shown these other subspecies to be distinctive from the great tit and these have now ... more on Wikipedia

Great Tit IS LISTED ON

weird animal crossbreeds, how many vaginas do female kangaroos have, news anchor lies, zodiac signs that can fight, 48 hours cast, justin bieber crazy face, human looking animals, ways to get out of work, paid to hunt hogs in texas, top urologist in usa