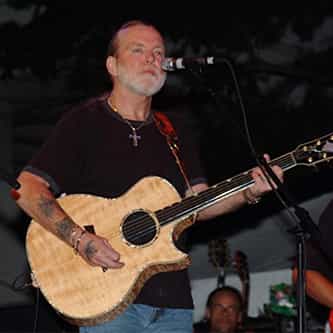 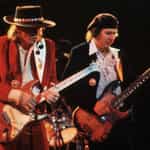 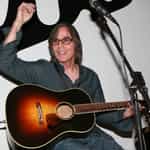 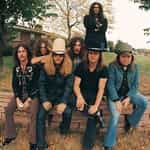 Gregory LeNoir Allman (December 8, 1947 – May 27, 2017) was an American singer-songwriter and musician. He was known for performing in the Allman Brothers Band. Allman grew up with an interest in rhythm and blues music, and the Allman Brothers Band fused it with rock music, jazz, and country at times. He wrote several of the band's biggest songs, including "Whipping Post", "Melissa", and "Midnight Rider". Allman also had a successful solo career, releasing ... more on Wikipedia

146 votes The Best Gregg Allman Albums of All Time

Gregg Allman IS LISTED ON