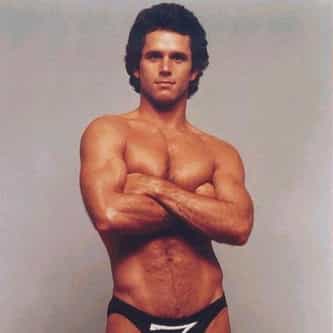 Gregory Neale Harrison (born May 31, 1950) is an American actor. He is known for his role as Chandler in the 1987 cult favorite North Shore and as Dr. George Alonzo "Gonzo" Gates, the young surgeon assistant of Dr. Trapper John MacIntyre (played by Pernell Roberts) on the CBS series Trapper John, M.D. (1979–86). Since 2015, he has played Joe O'Toole, father of Oliver, in the Hallmark Channel expansion films of Signed, Sealed and Delivered. ... more on Wikipedia

Gregory Harrison IS LISTED ON