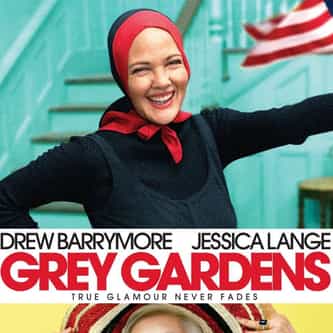 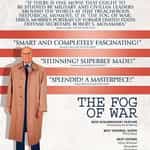 The Fog of War: Eleven Lessons from the Life of Robert S. McNamara 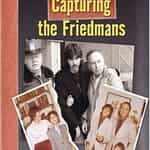 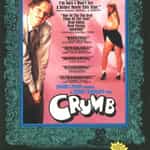 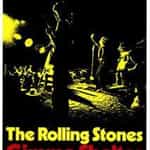 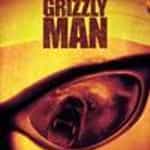 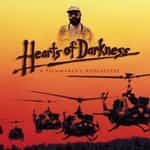 Hearts of Darkness: A Filmmakers's Apocalypse

Grey Gardens is a 1975 American documentary film by Albert and David Maysles. Ellen Hovde and Muffie Meyer also directed, and Susan Froemke was the associate producer. Although Susan Froemke is often credited as being one of the editors she did not take any part in the original editing of the film. The film was edited by Ellen Hovde and Muffie Meyer. The film depicts the everyday lives of two reclusive socialites, a mother and daughter both named Edith Beale, who lived at Grey Gardens, a ... more on Wikipedia

Grey Gardens IS LISTED ON