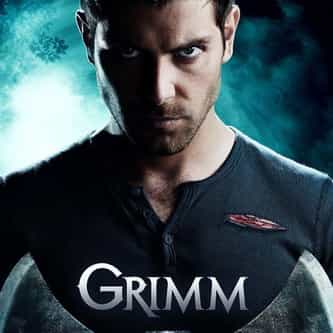 Grimm (NBC, 2011) is an American fantasy police procedural drama television series created by Stephen Carpenter, Jim Kouf, and David Greenwalt, inspired by stories from The Brothers Grimm. Homicide investigator Nick Burkhardt (David Giuntoli) of the Portland Police Department learns he is descended from a line of guardians known as Grimms, charged with keeping balance between humanity and mythological creatures of the world. ... more on Wikipedia

355 votes The Best Seasons of Grimm

Grimm IS LISTED ON