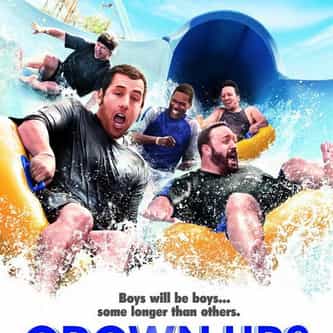 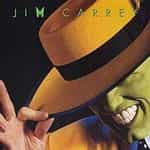 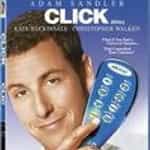 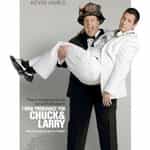 I Now Pronounce You Chuck and Larry

Grown Ups is a 2010 American buddy comedy film directed by Dennis Dugan, and written by Adam Sandler, who also stars in this film. Besides Sandler, the film co-stars Kevin James, Chris Rock, David Spade, and Rob Schneider. The film tells a story of five childhood friends who won their junior high school basketball championship in 1978. They reunite three decades later to mourn their coach. Meeting at a lakeside cottage they rented when they were young, the friends also re-connect with each ... more on Wikipedia

Grown Ups IS LISTED ON