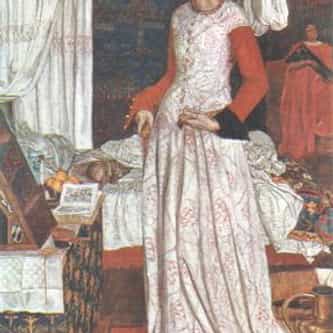 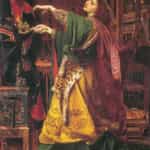 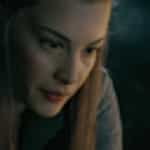 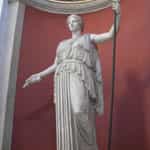 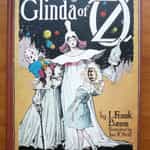 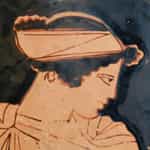 Guinevere ( (listen) GWIN-iv-eer; Welsh: Gwenhwyfar pronunciation ; Breton: Gwenivar), often written as Guenevere or Guenever, is the wife and queen of King Arthur in the Arthurian legend. Guinevere has been portrayed as everything from a villainous and opportunistic traitor to a fatally flawed but noble and virtuous lady. She has first appeared in Geoffrey of Monmouth's Historia Regum Britanniae, a pseudo-historical chronicle of British history written in the early 12th century, and ... more on Wikipedia

Guinevere IS LISTED ON